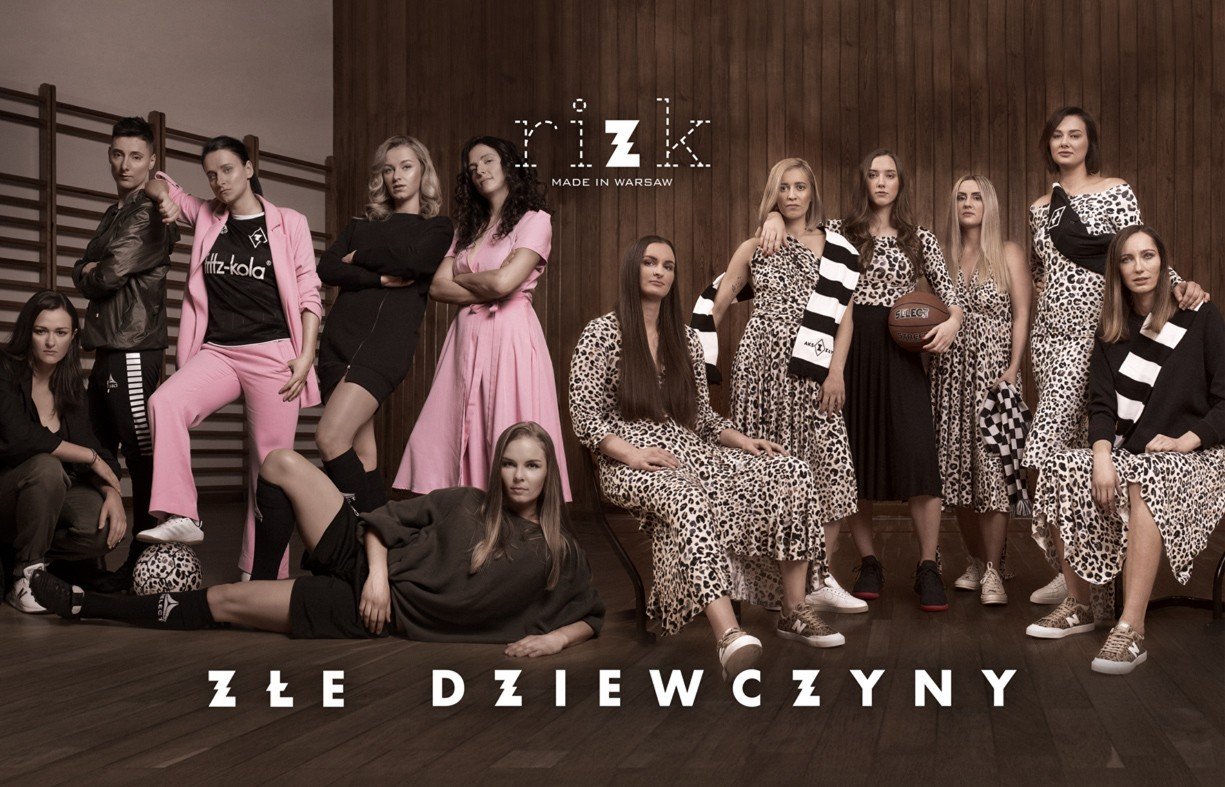 Alternative Sports Club, AKS Zły, from the Warsaw district of Szmulki is the best amateur football club in Europe. We knew it since 2015, but at the end of last year, UEFA appreciated the bad girls and bad boys by awarding them the Grassroots Football Award, an honorable title of Europe's champions.

The club was named Zły, which means 'bad' or 'angry' in Polish, after a criminal novel by Leopold Tyrmand, published in English as 'The Man With White Eyes'. It's a post-war picaresque novel about a lone fight of the mysterious Zły with the petty crime of Warsaw in the communist era. The eponymous hero could rest assured, or at least sit back for a moment, now that the club was given the 'Stołek' prize, which is an award from Gazeta Stołeczna for 'antiracist, anti-homophobic and anti-xenophobic ideals encrypted in their DNA. Male and female teams are treated equally. There are football players of different origins and religions. The spectators range from elderly people and families with children to punks. They don't use hateful phrases, they celebrate because they believe that football connects people, and everyone on the field – both the rivals and the referee – deserve respect.'

AKS Zły was created out of anger towards the rules of modern football.
In this club it's not money or the manager and the sponsor that call the shots. The players are the masters of their own destiny, being guided by the rules of equality and democracy. At Szmulki they are called the Hooligans of Love.

Since the beginning, Zły has two teams, women's and men's. For some time now, there has been a female basketball team and a mixed-gender Frisbee section. We asked the Hooligans of Love to mix up our new collection with their practice outfits. Maybe it's not suitable for playing, but it's certainly ok for cheering.

How did this idea come about? 'We have more to do with sports than you might think,' says Klara Kowtun, the cofounder of Risk. 'Antosia was a huge fan of football. She used to know all the results, and scores, club names, and player's names. Klara is as thick as thieves with football, or actually as thick as spouses because she is married to a sports journalist, who passed his passion for Zły onto her. Now Klara has a charity tattoo ZŁY on her forearm, she likes wearing club scarves to chic coats and cheers on the team not only in the stands but foremost in their path to evolve as an initiative that connects people.

Whereas, the women from Zły like to exchange their sports outfits onto comfy Risk after hours. Finally, both Risk and AKS Zły are Made in Warsaw. We just had to play together. We believe that a time came when we should all play for one team. Personal achievements, and individual needs, all that is important, but in order to live well, we need to strive towards common goals. We're really into working, but foremost working together. You can’t win a match without trust, collaboration, and support of your team, just as you can't manage a clothes company without construction specialists, seamstresses, clothing technologists, and the work of many others. We believe that cooperation is the key to doing something worthwhile for the world. And women are really great at it.

We have great news for fangirls and fanboys of Zły, the best amateur football club in Europe. You can buy the club scarves of Zły in our store. They are black and white, like the AKS Zły color palette so they suit everything.
Throughout March, we'll write about all the details of our collaboration with Zły. We intend on having meetings, discussions, and matches with them. Stay tuned! 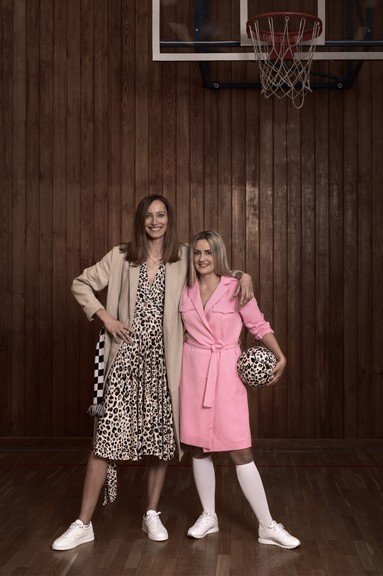 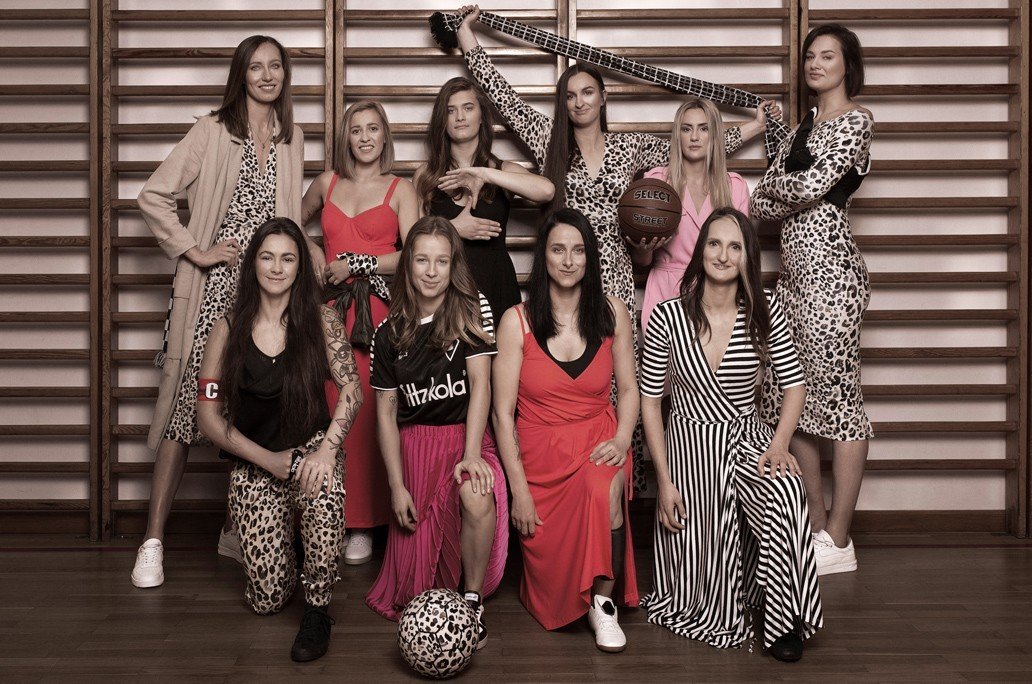 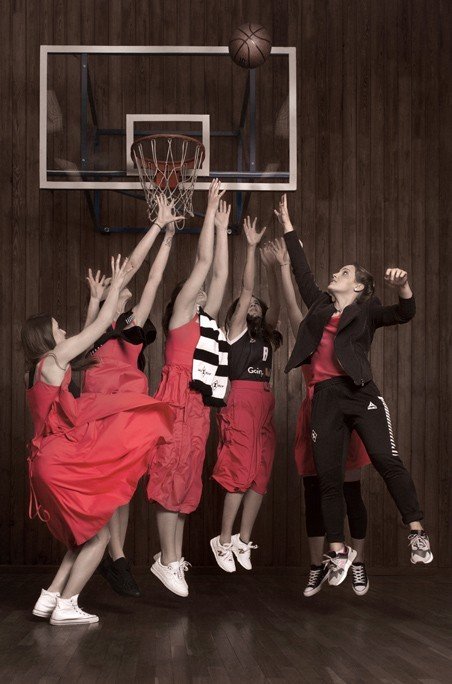 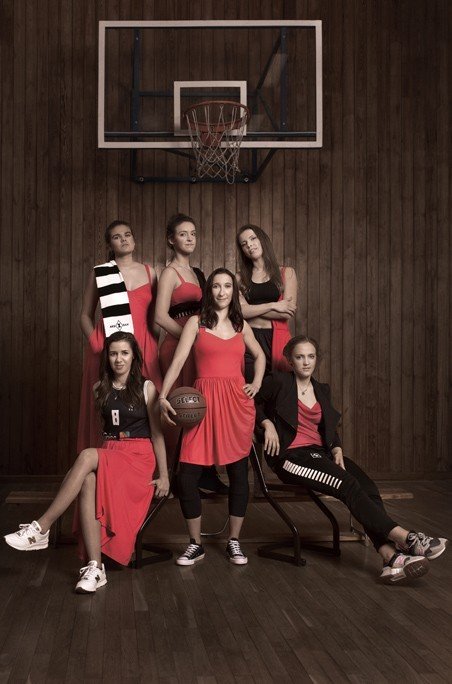 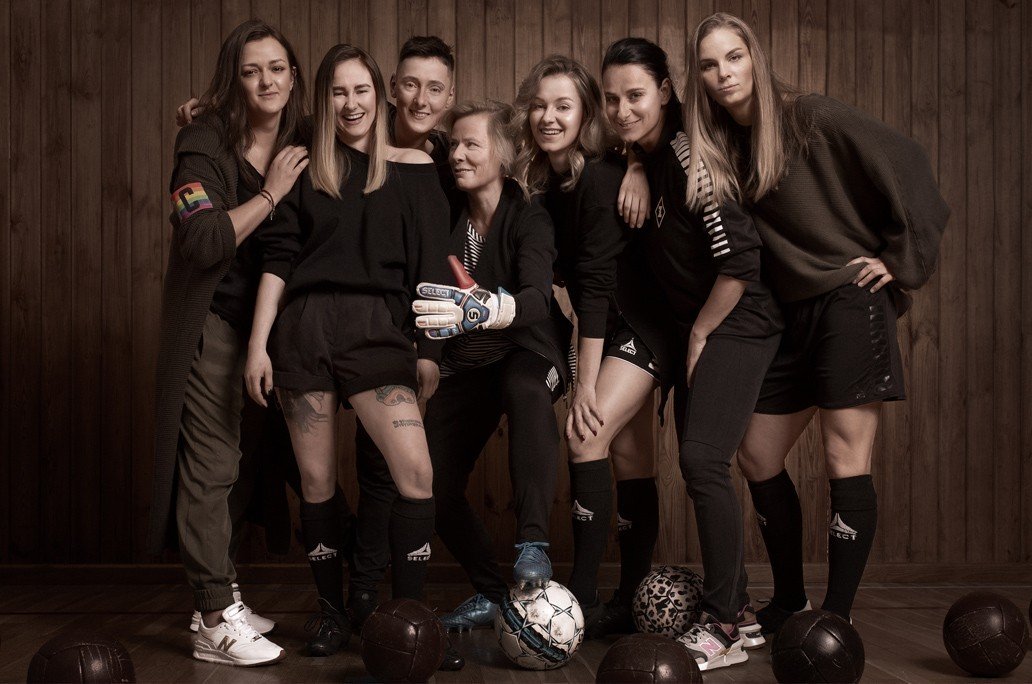 The photo session was created in Warsaw