We sew everything in Poland, because it’s worth it.
Cart
Cart is empty
View cart
My account Sign In
Home/CLOTHES CATEGORY/SKIRTS/PRIMA ¾ celeste blue
LAST CALL -46% ENVIRONMENT FRIENDLY 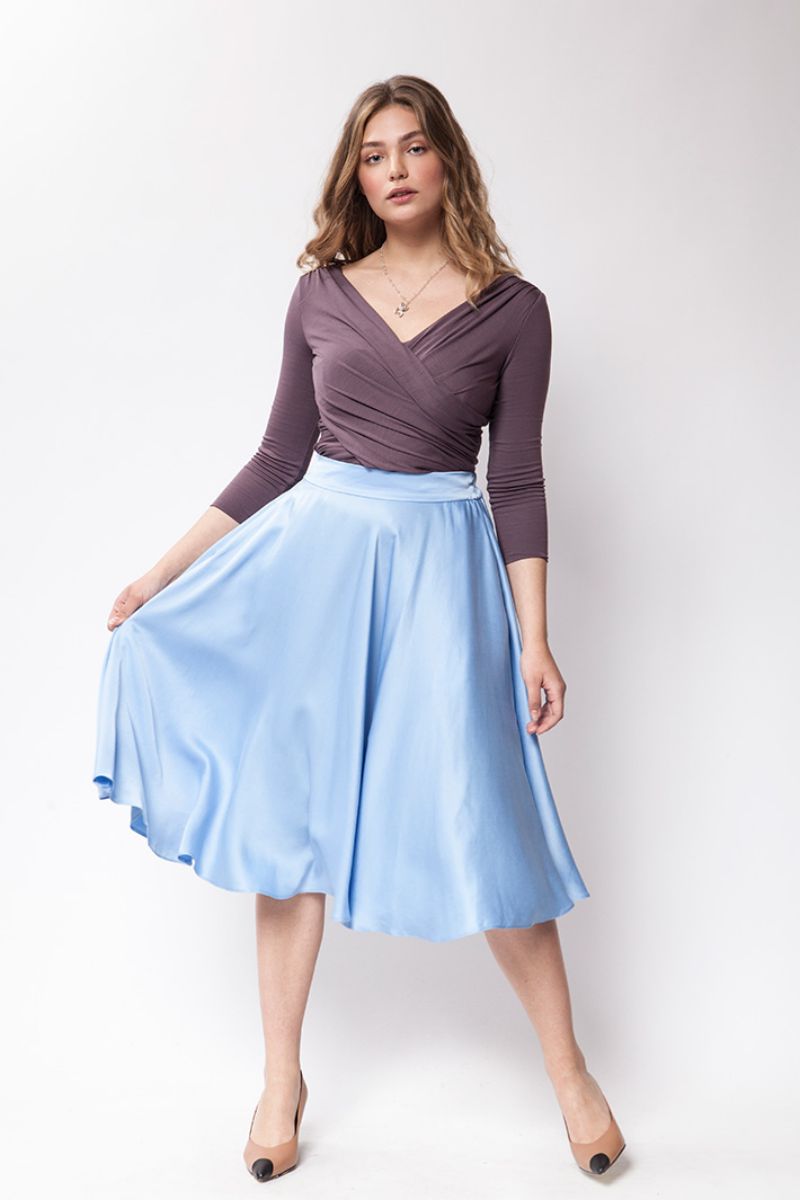 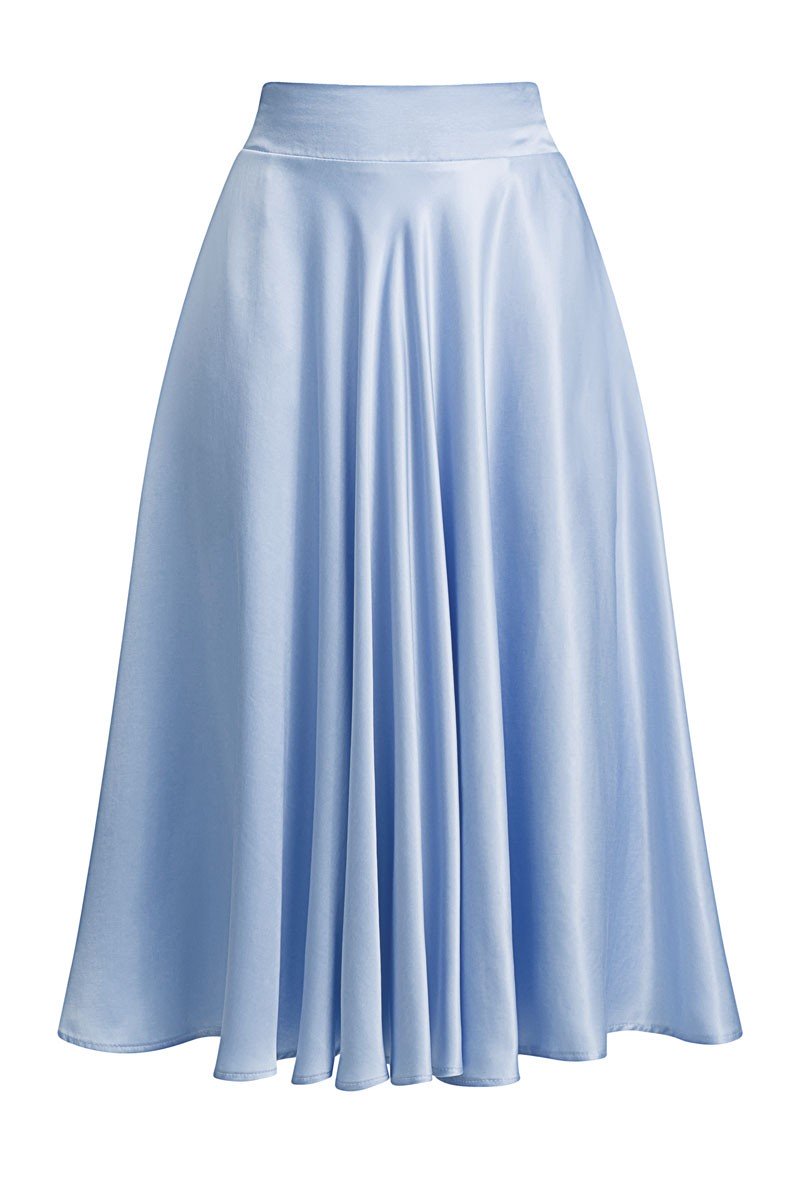 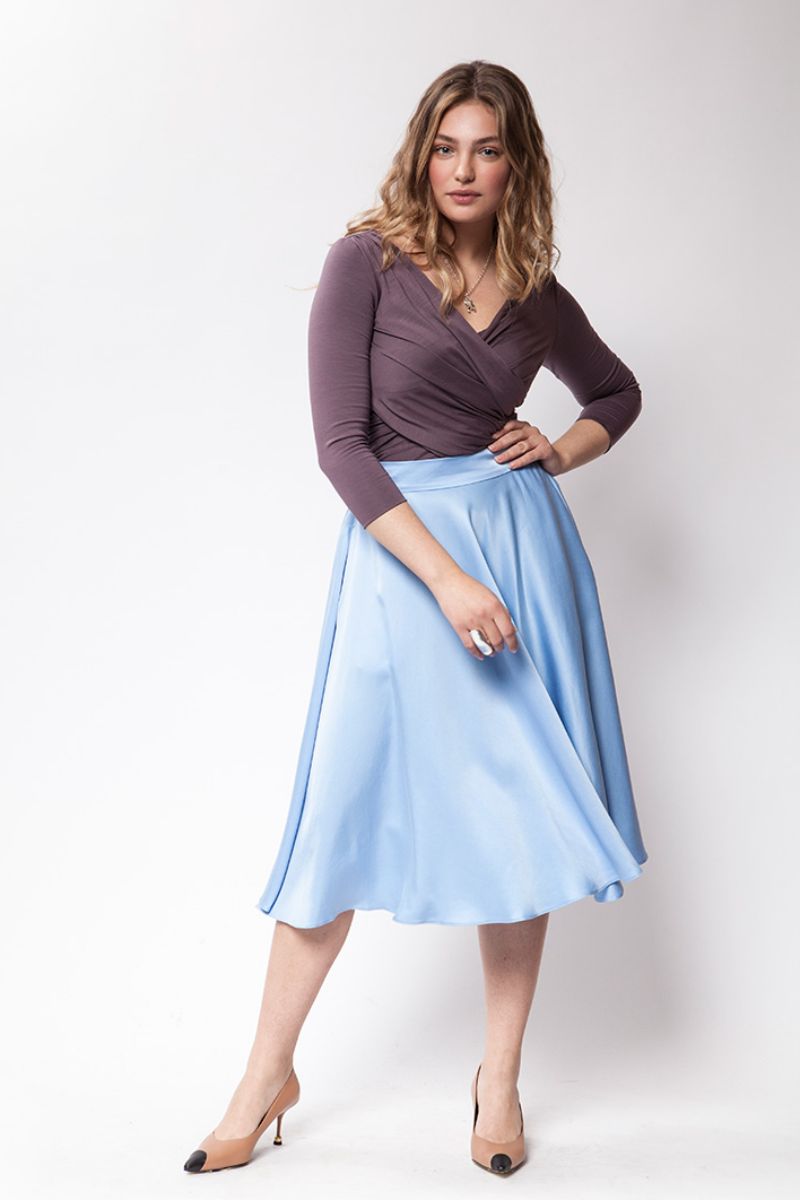 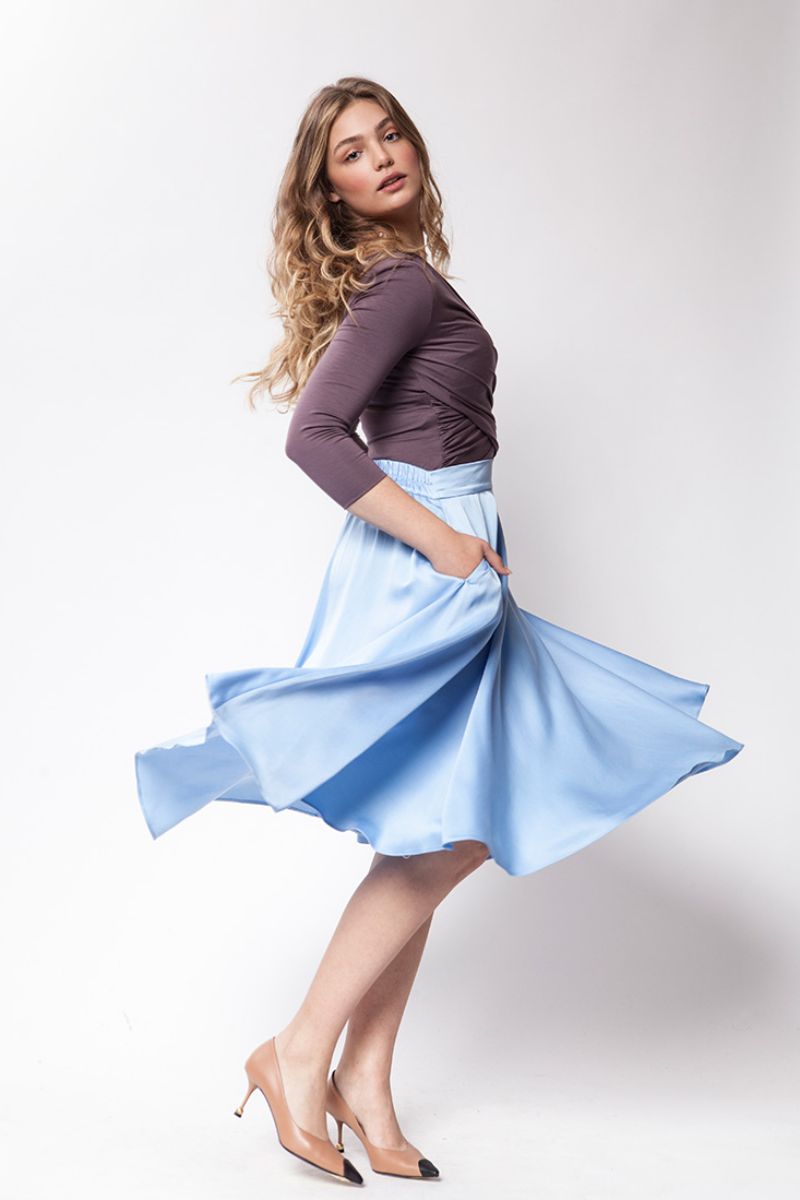 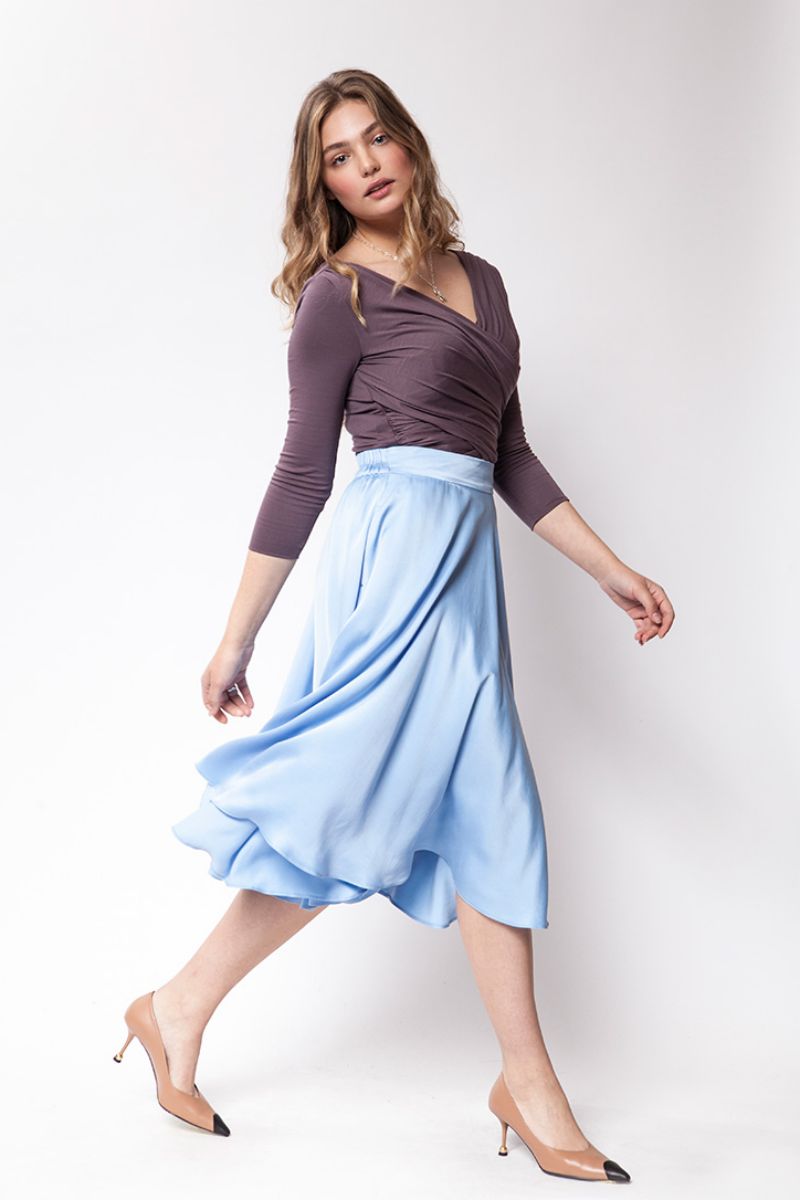 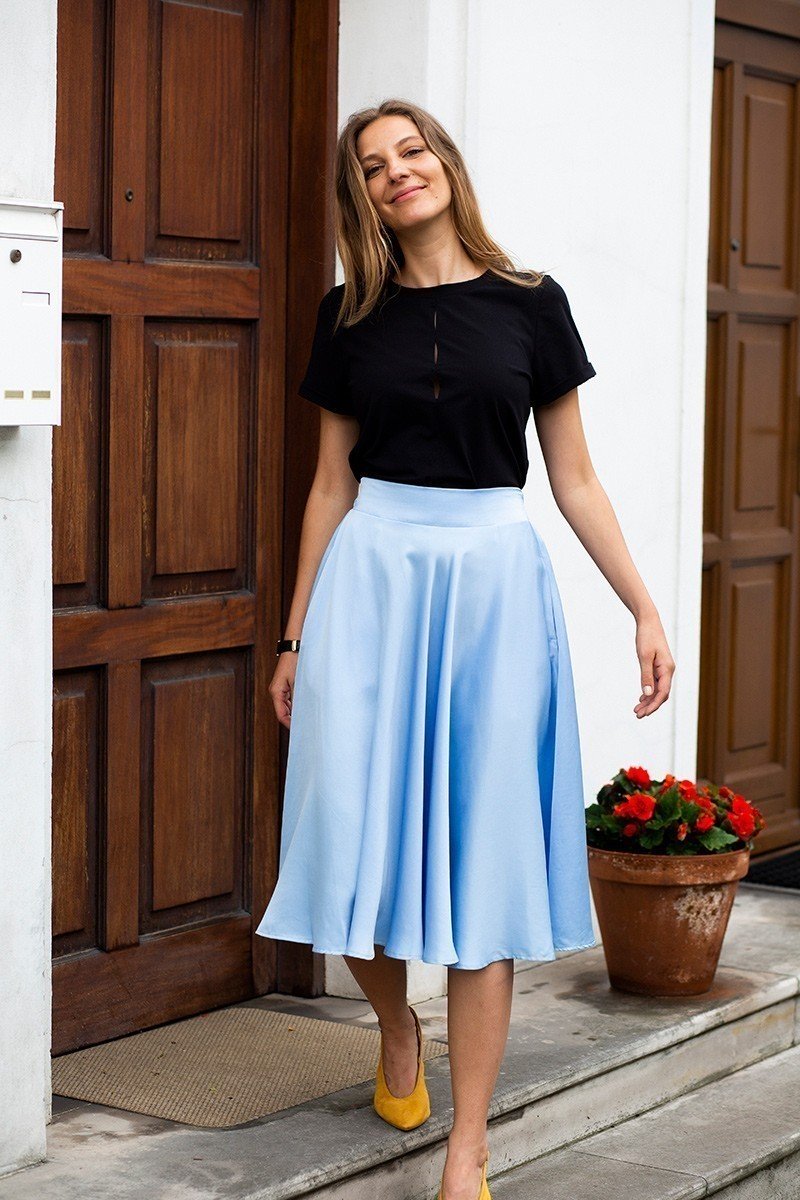 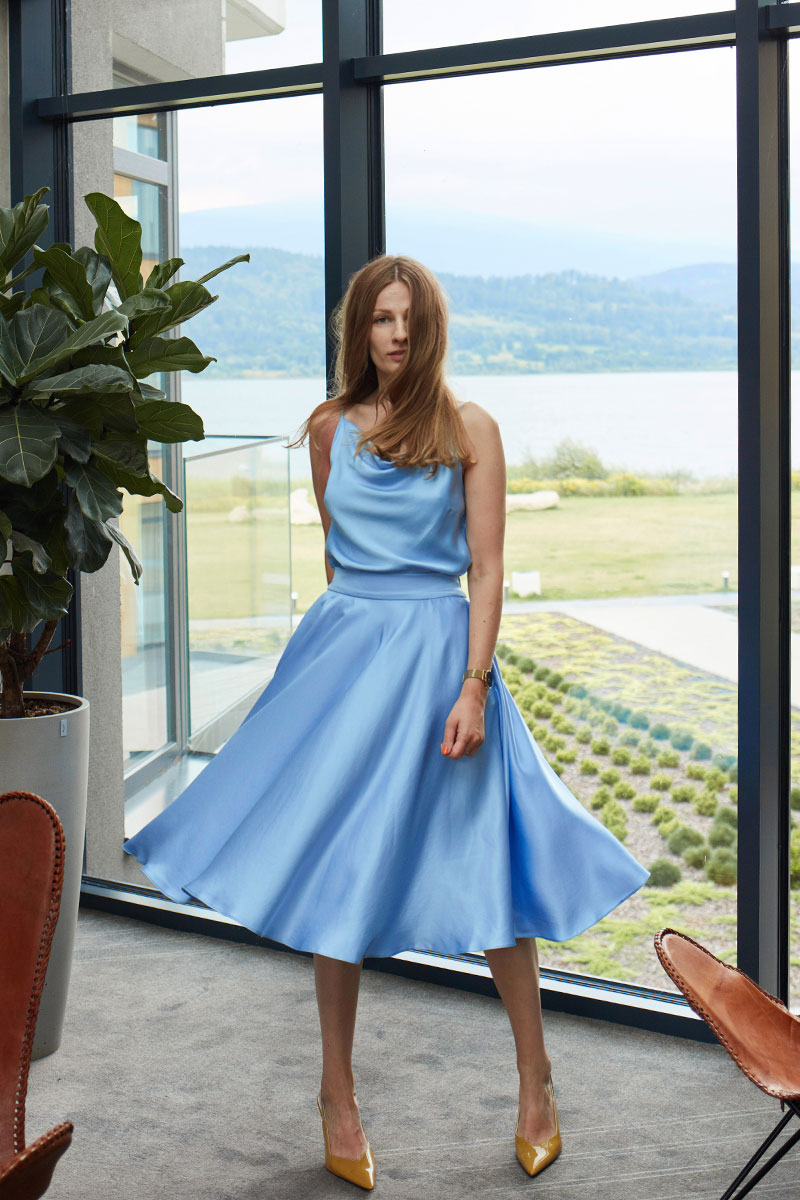 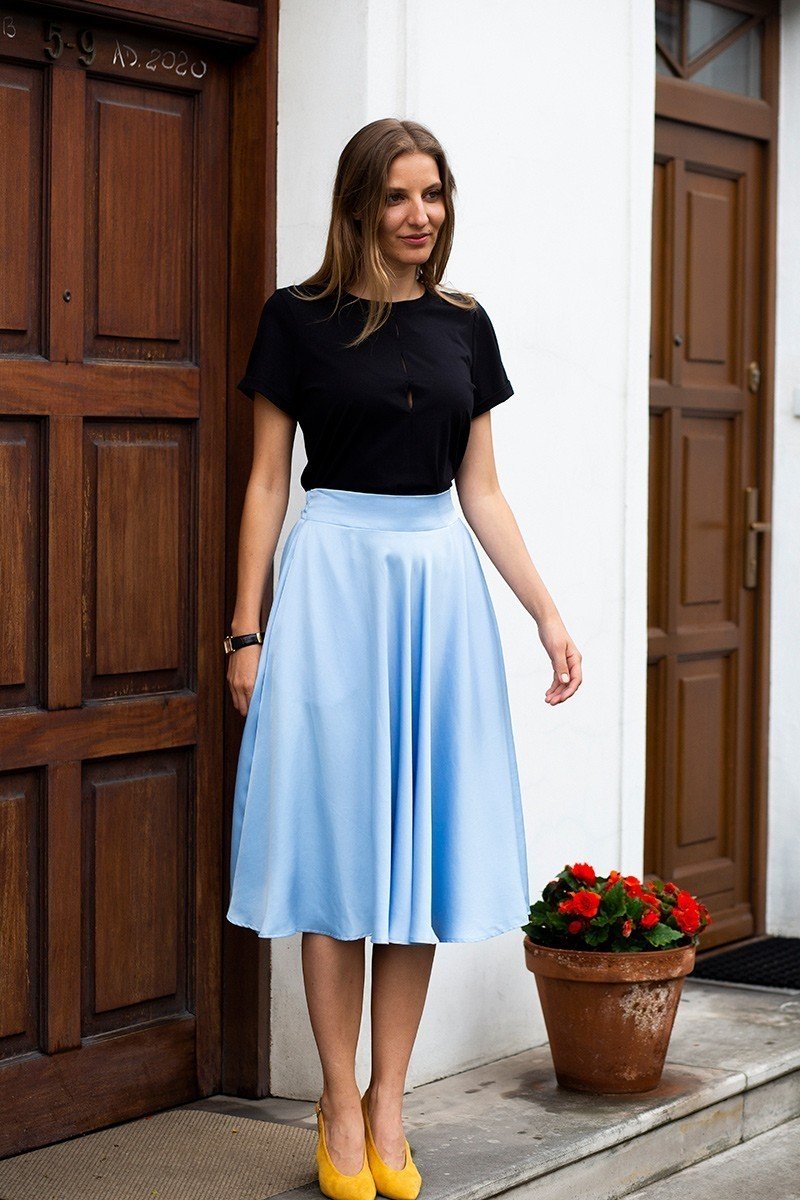 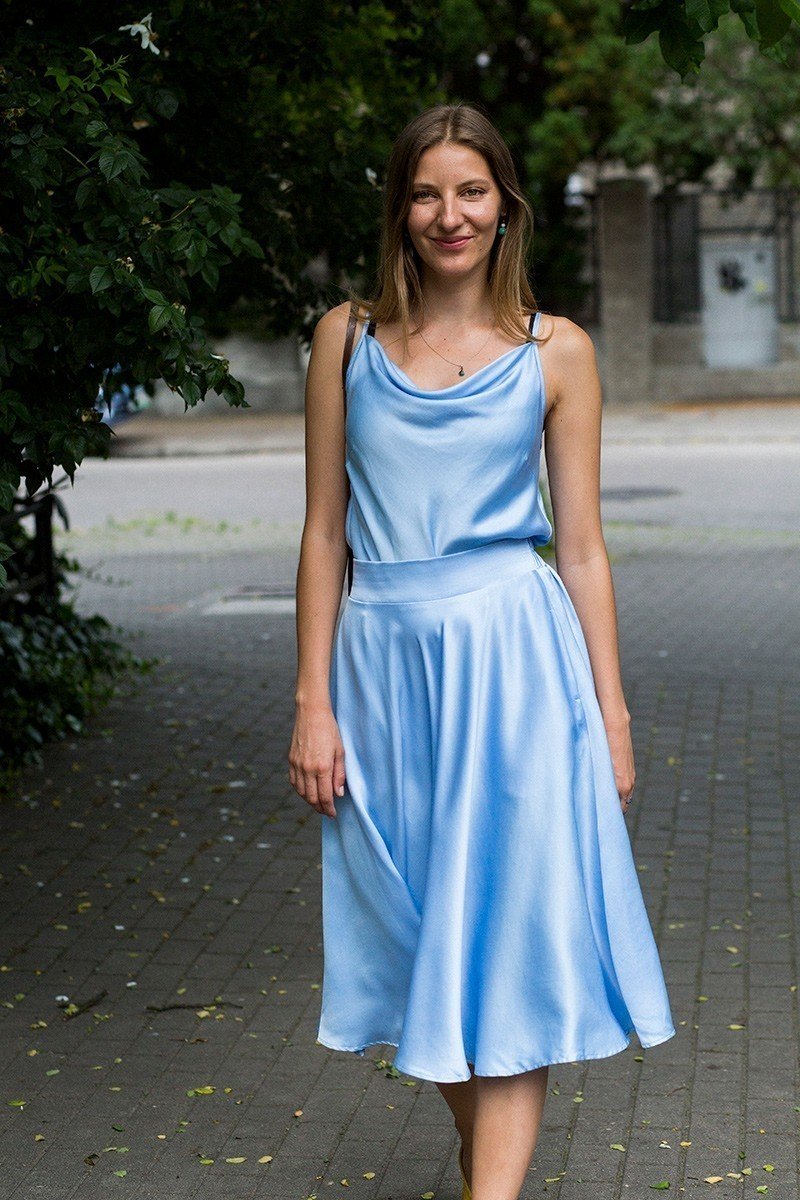 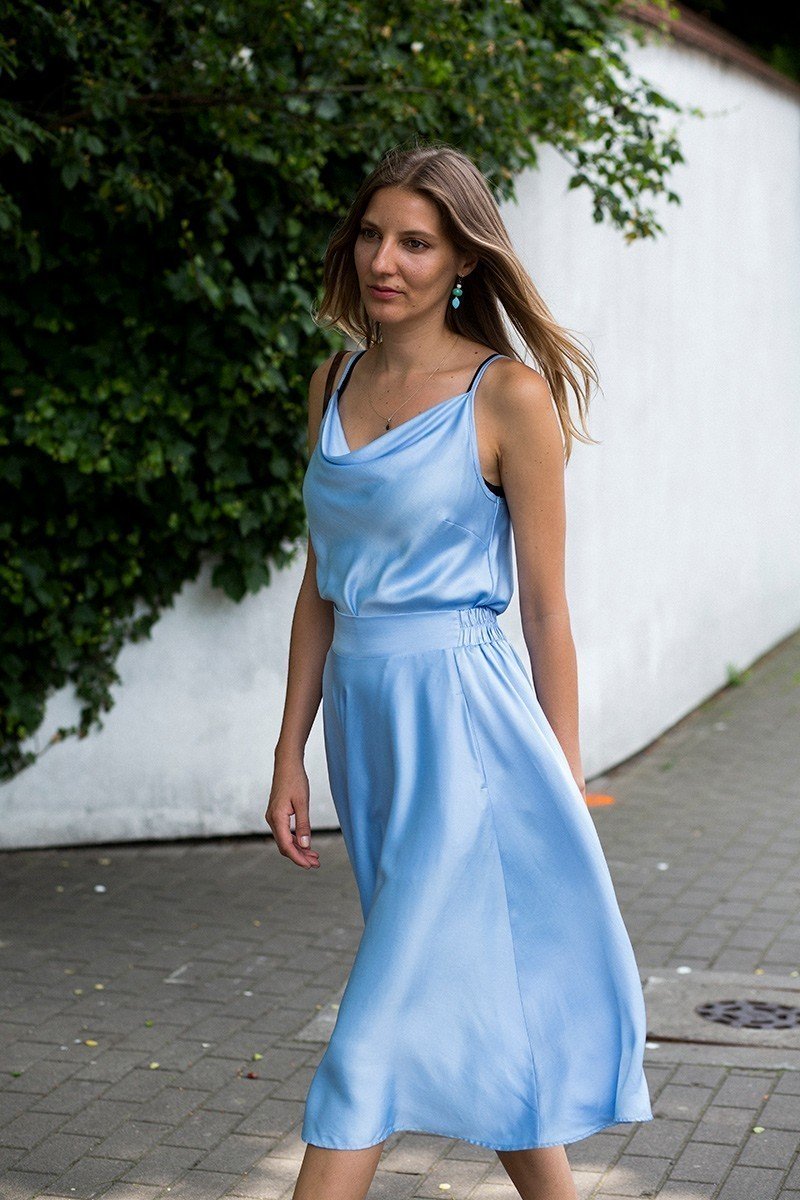 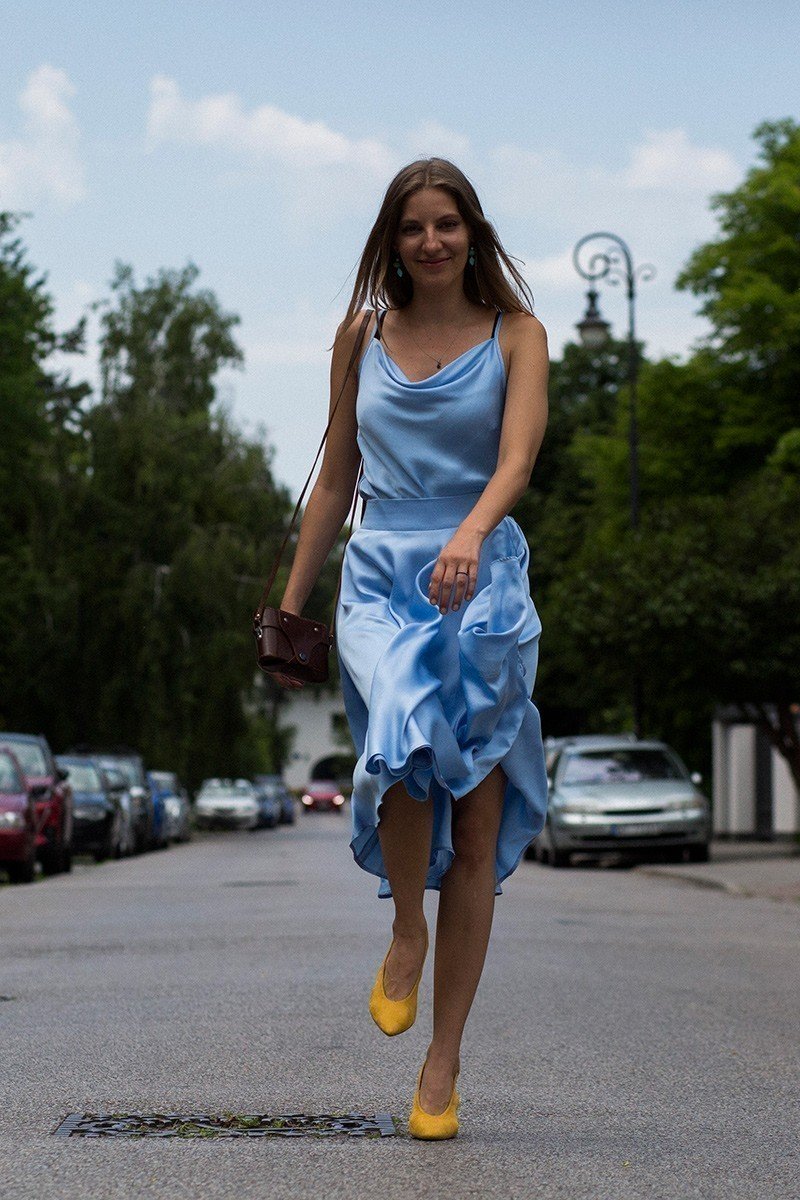 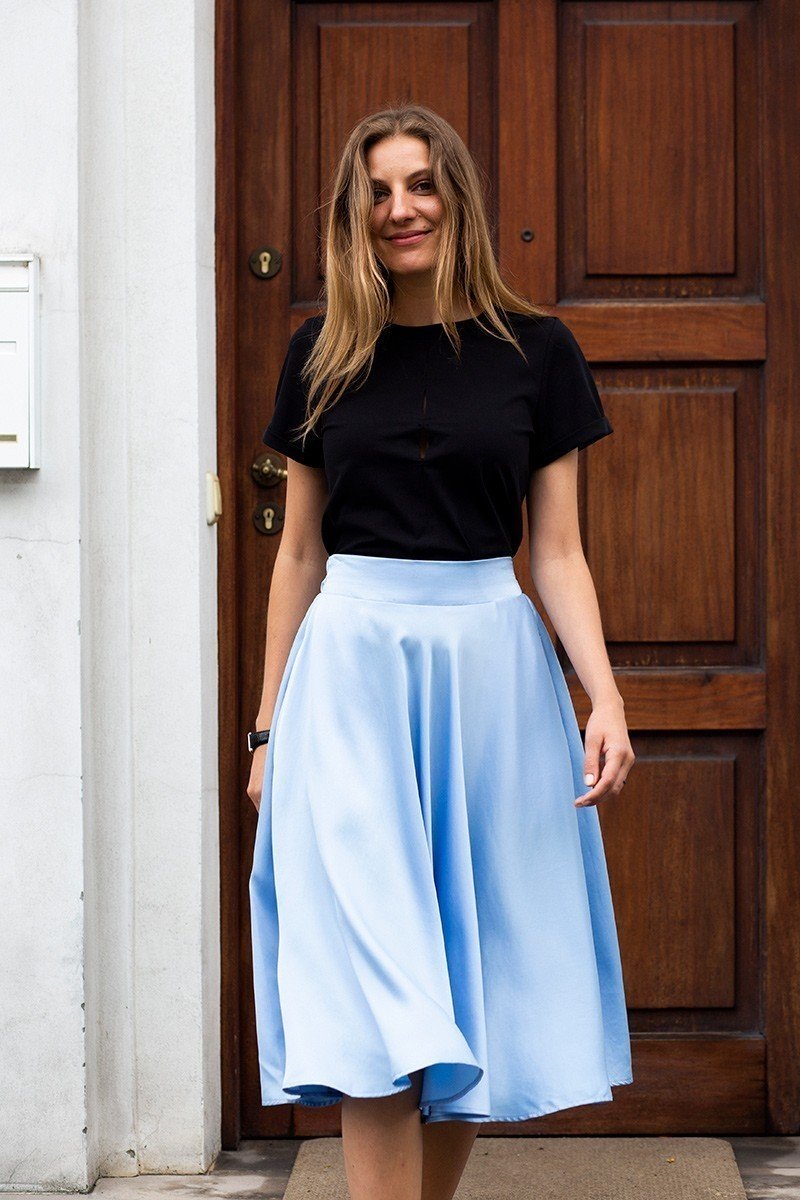 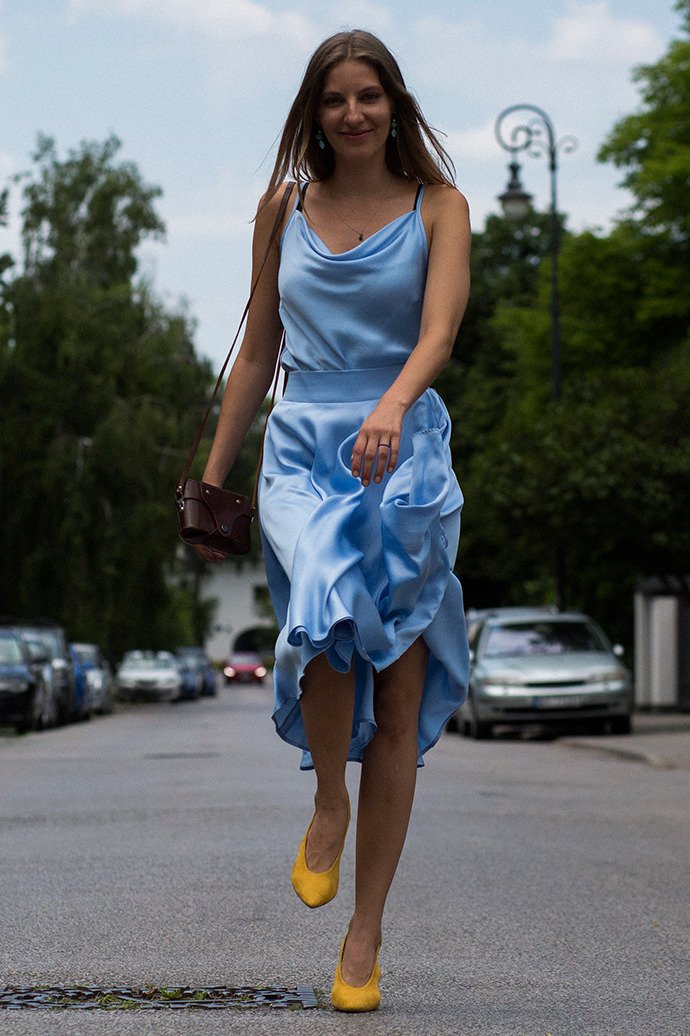 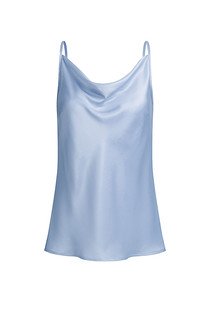 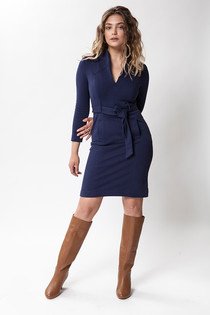 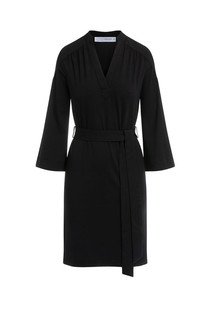 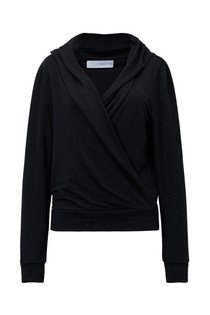 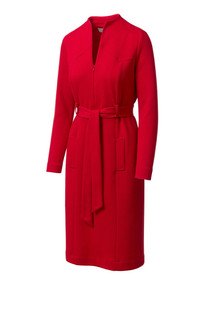 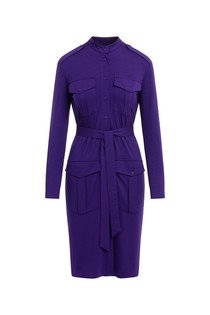 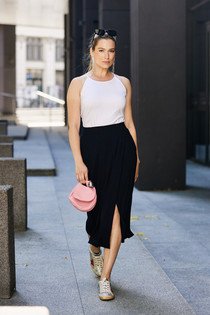