NEW COLLECTION - NOTHING TO HIDE <3 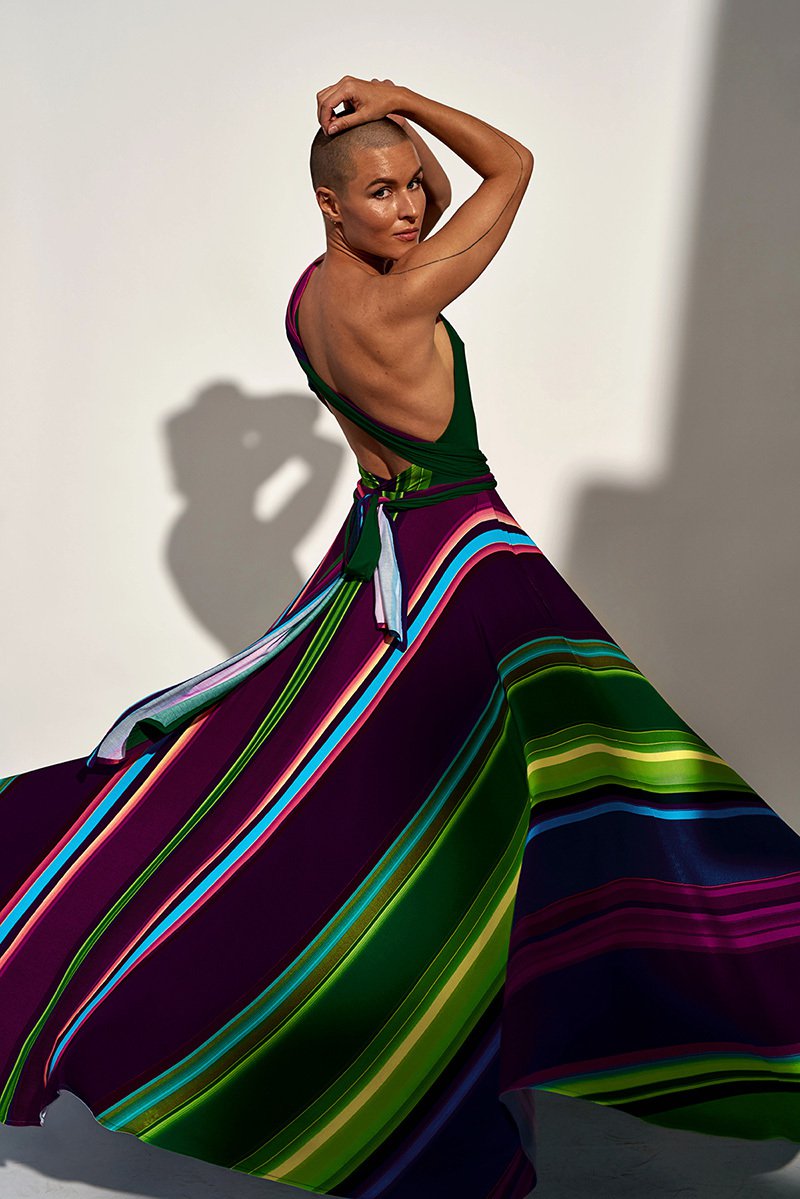 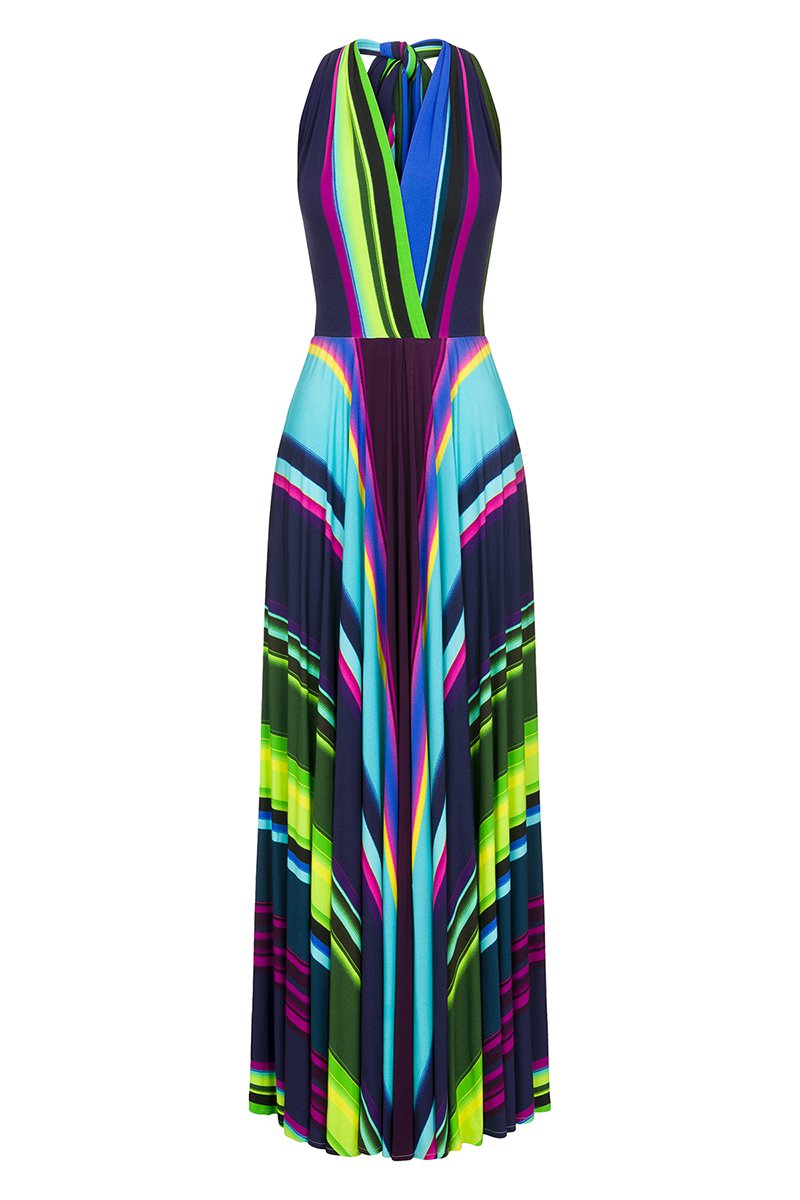 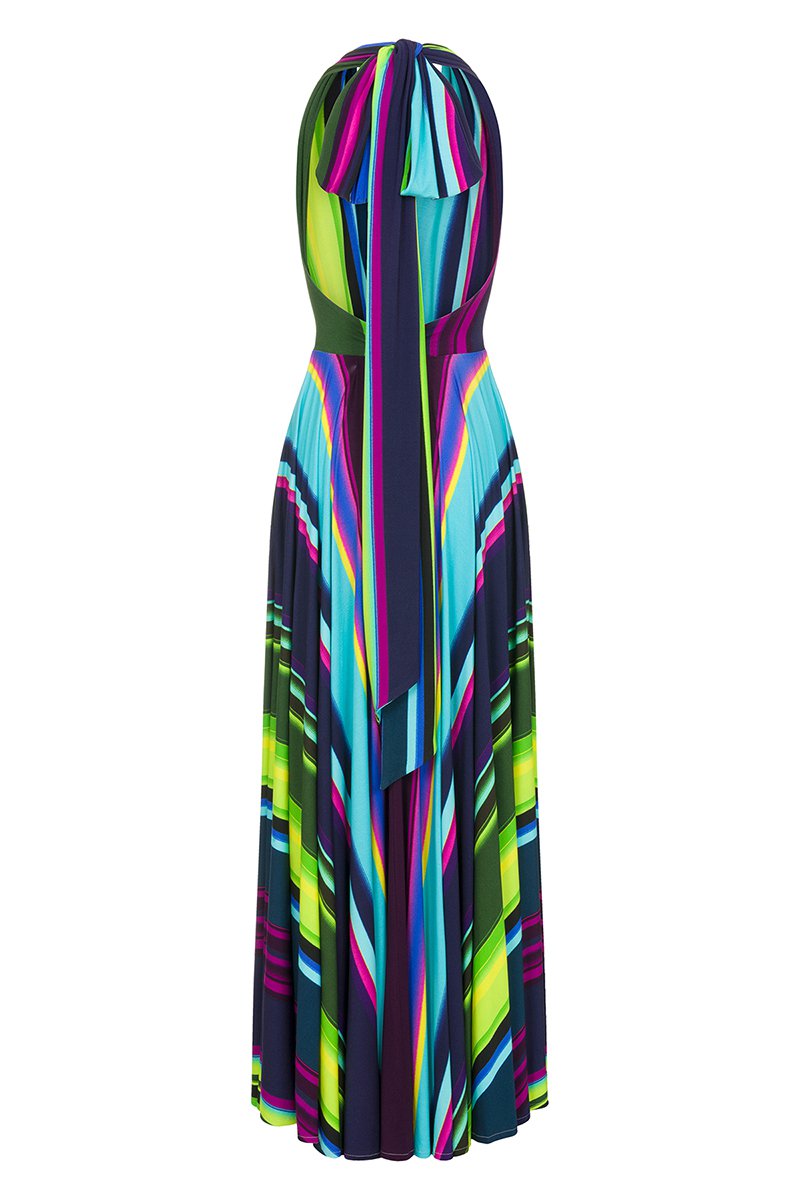 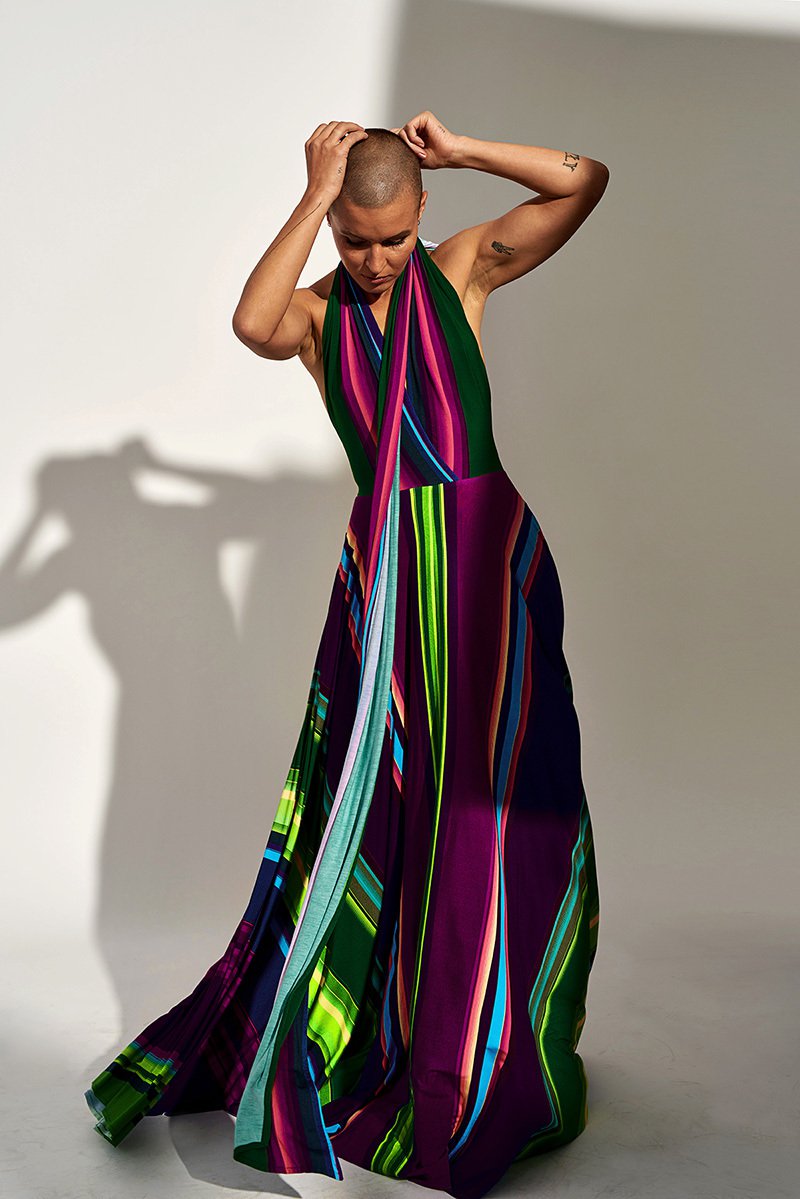 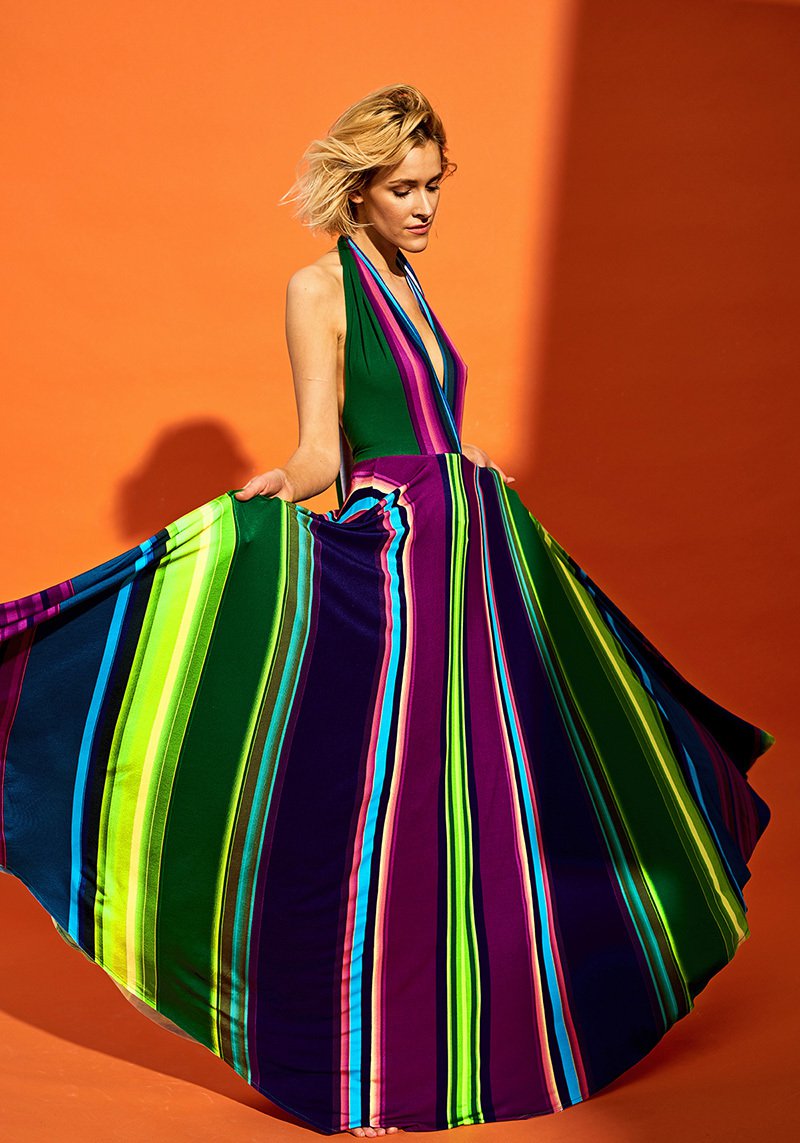 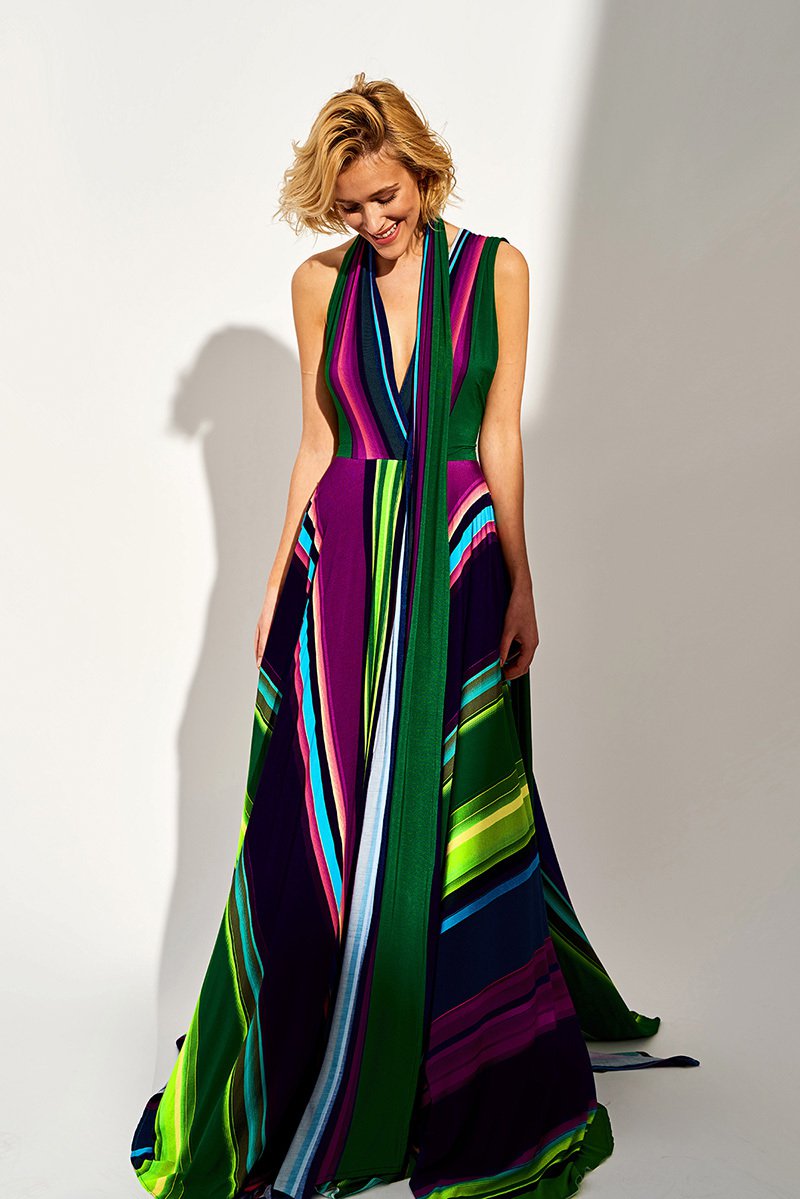 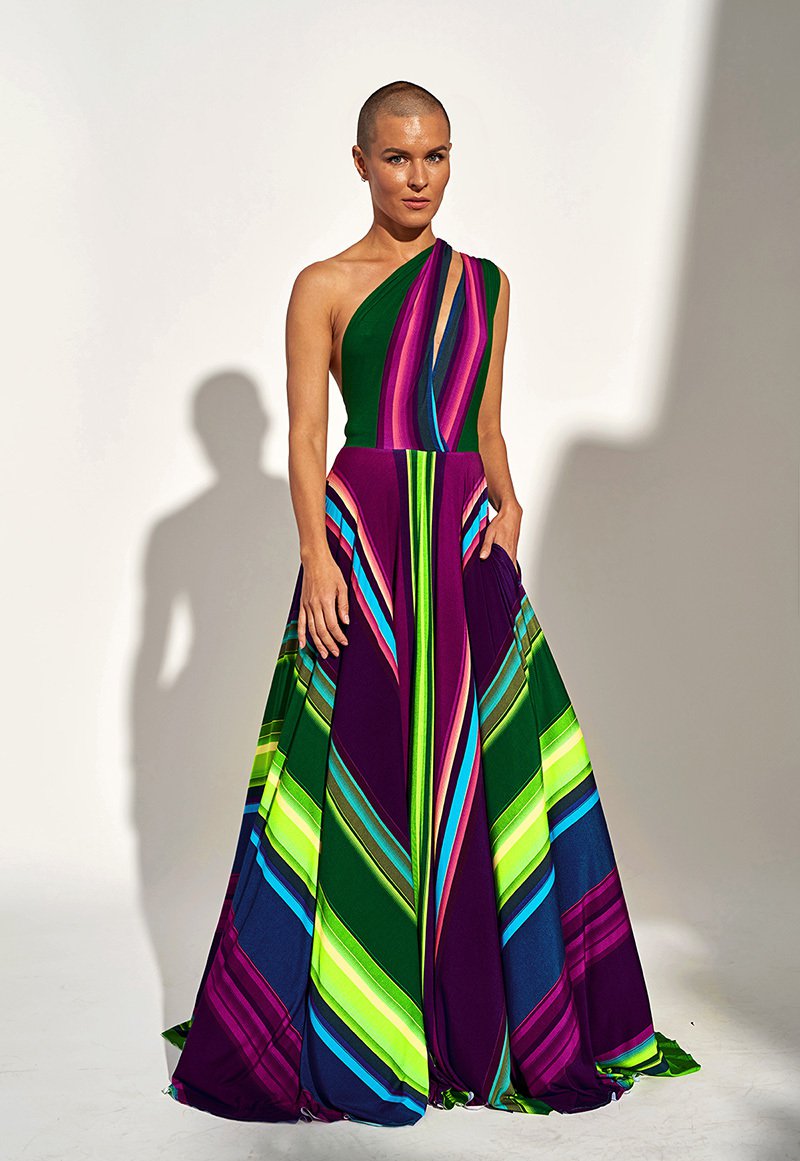 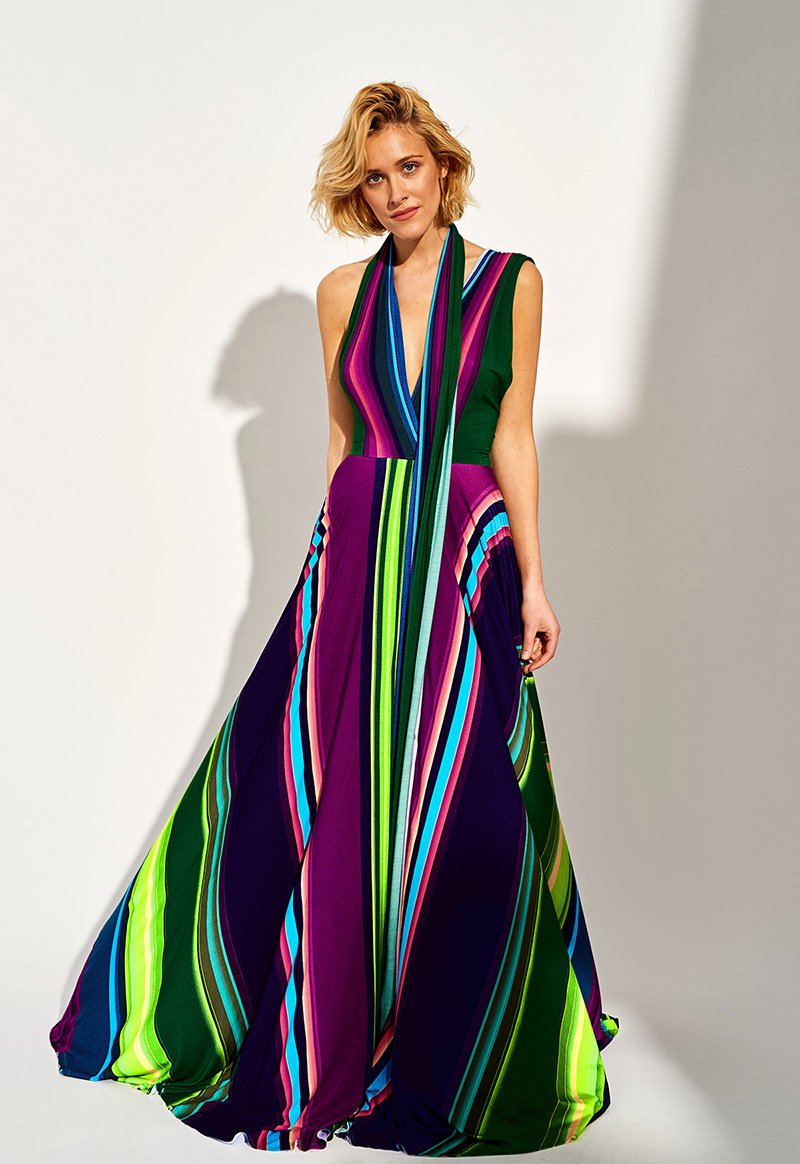 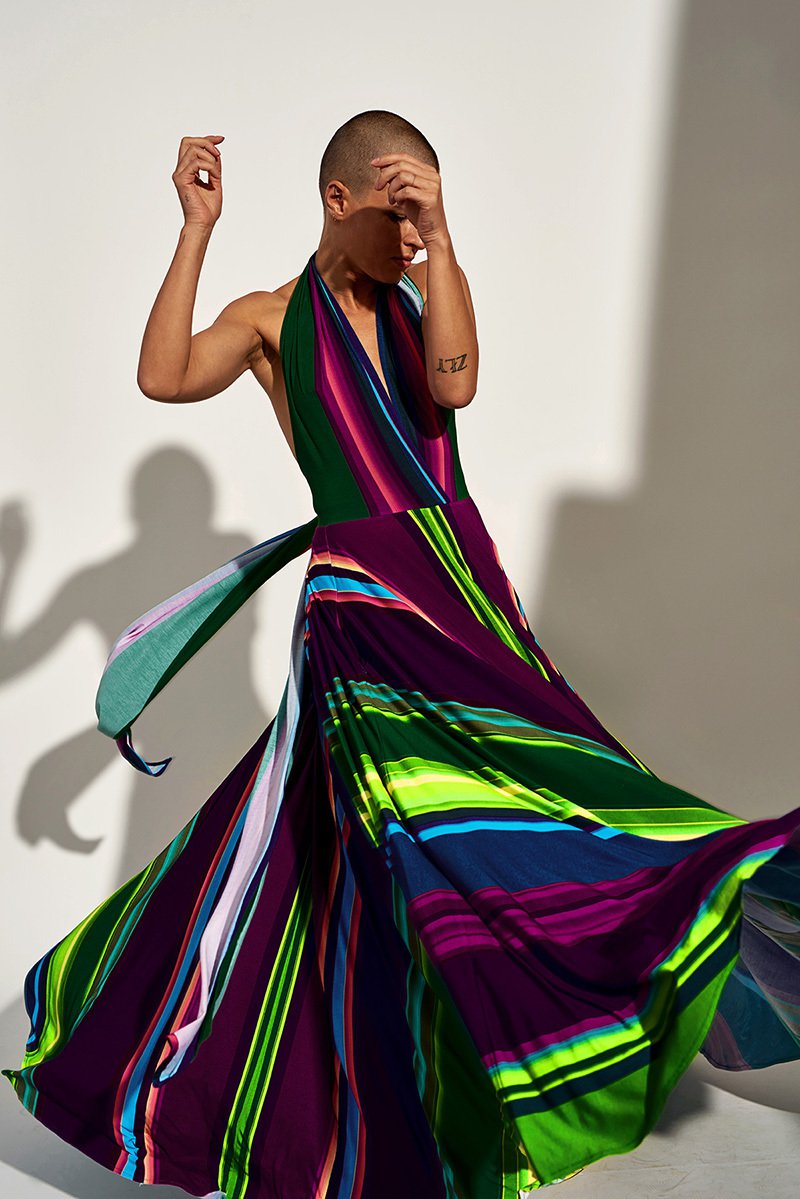 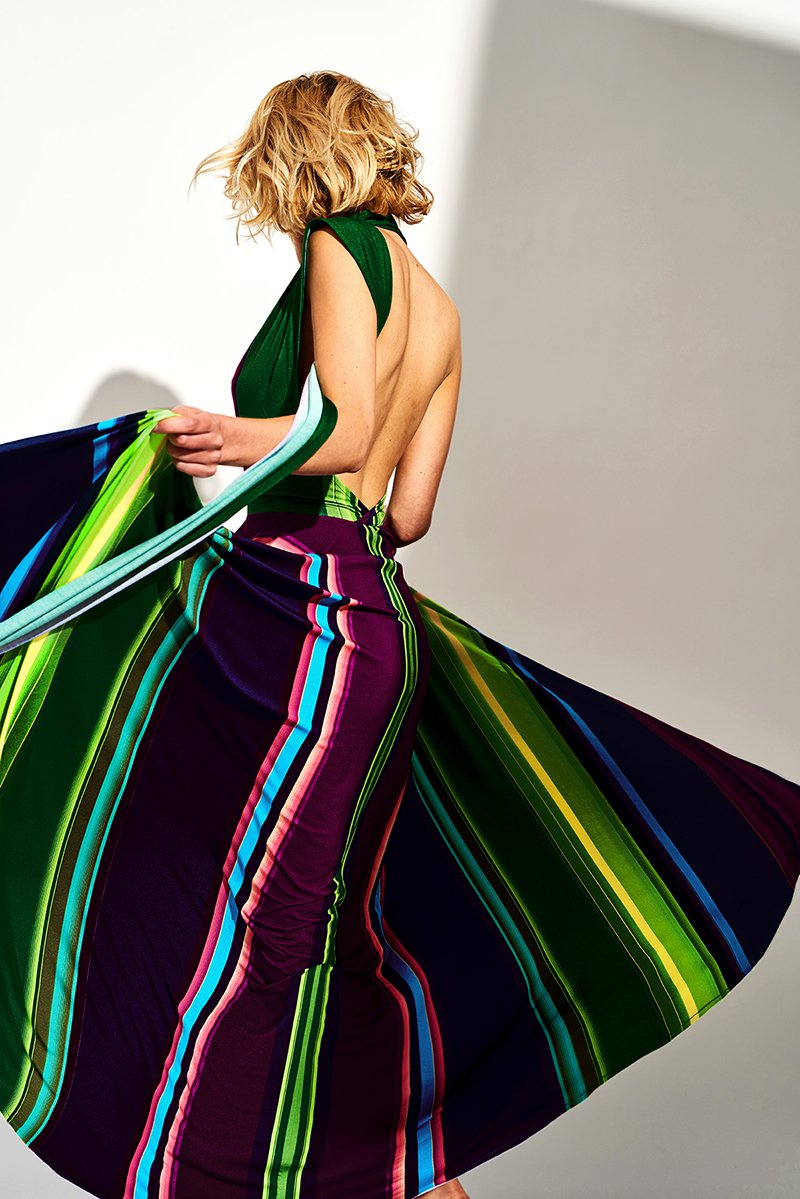 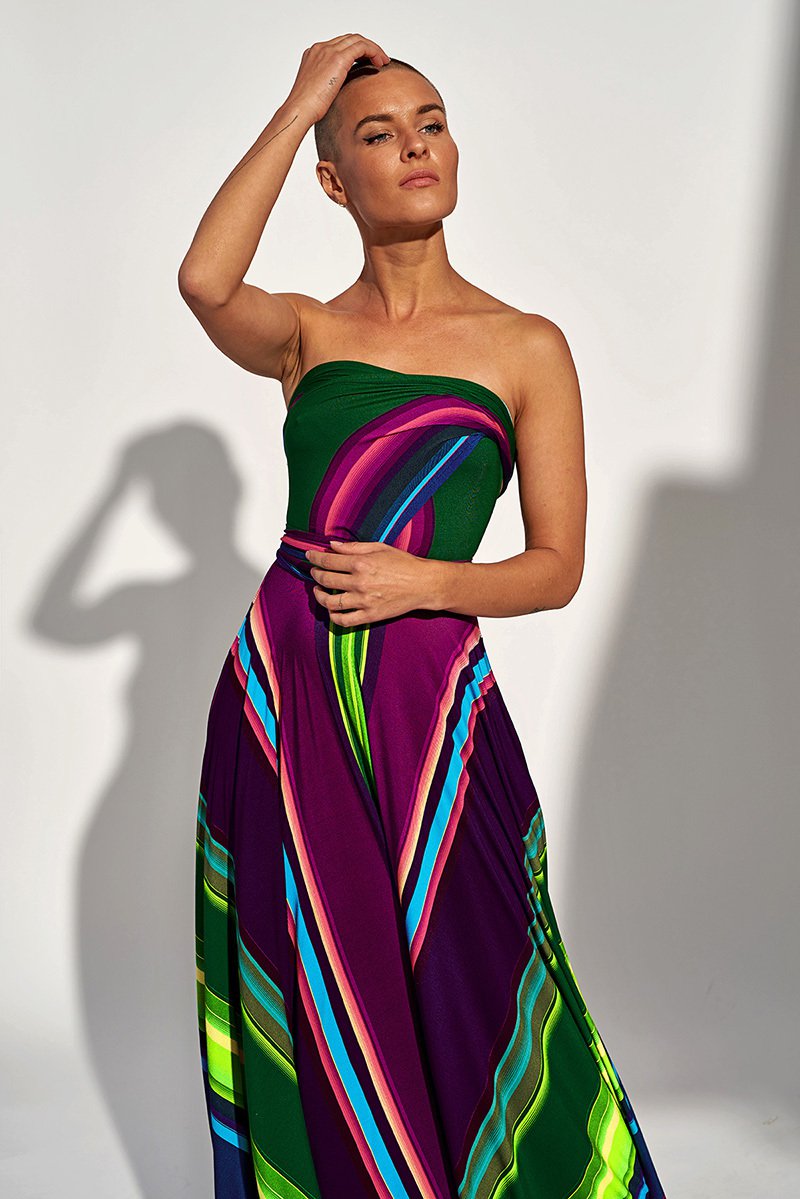 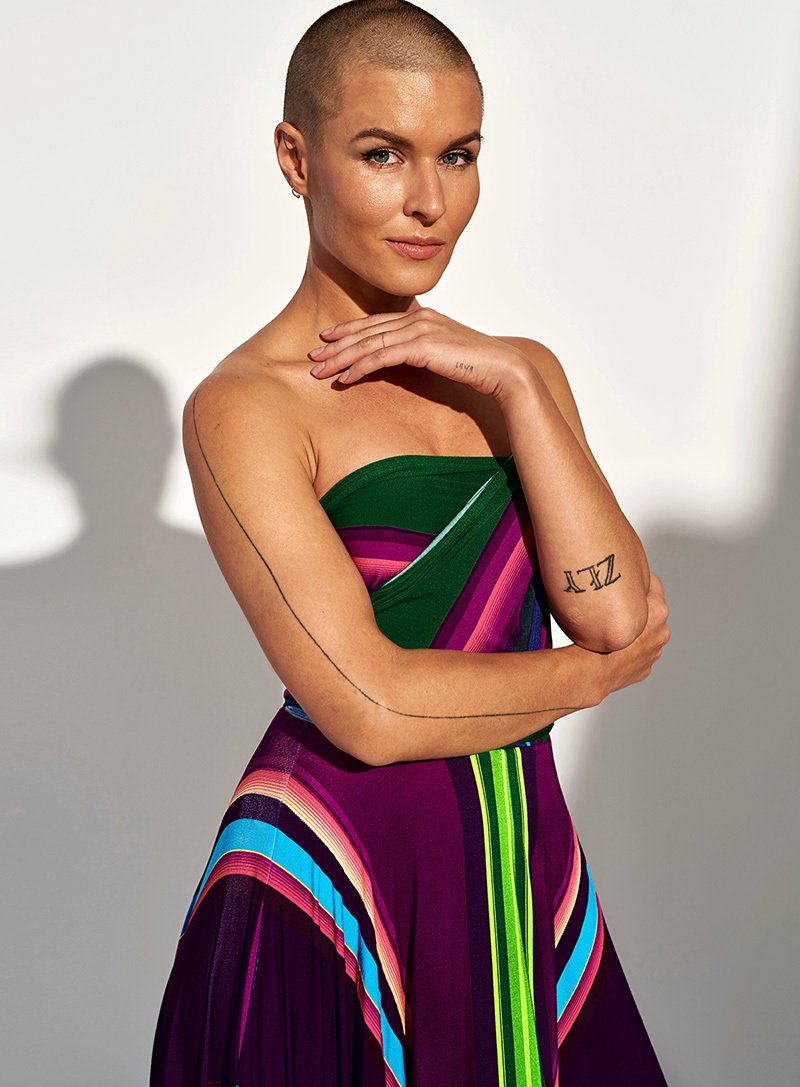 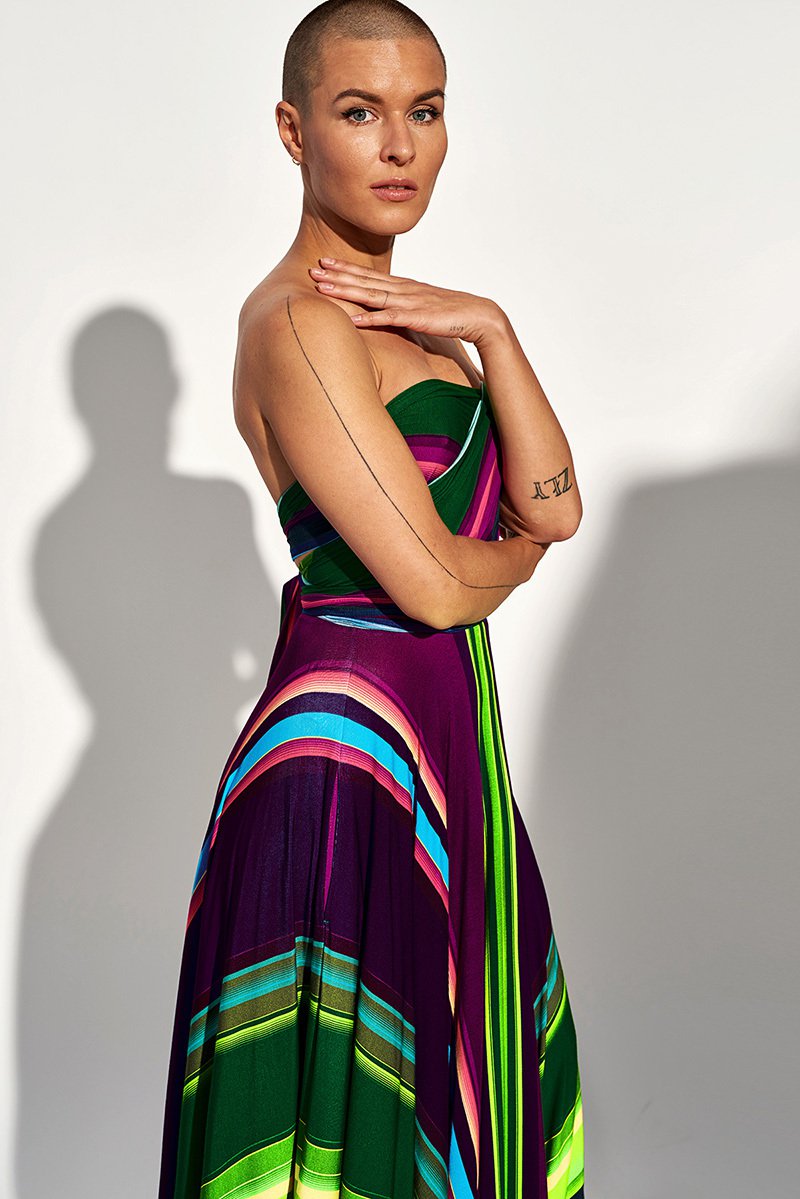 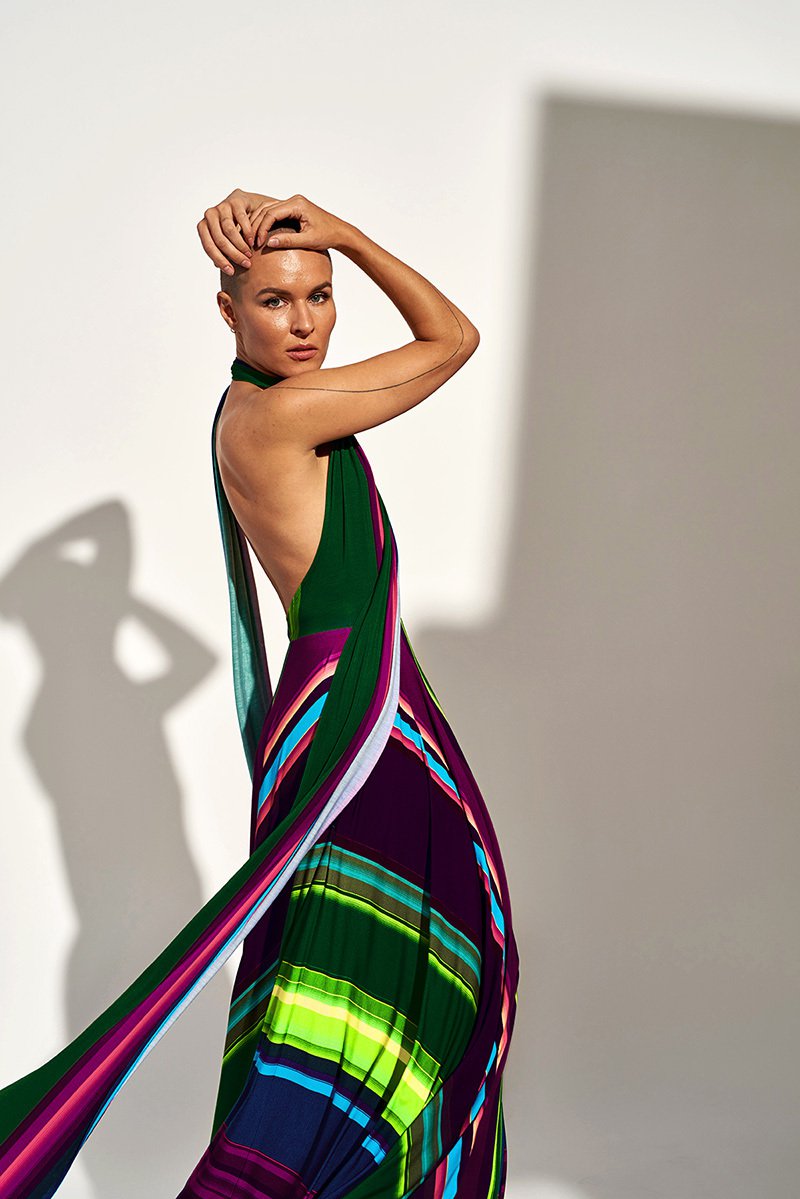 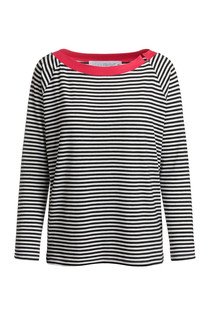 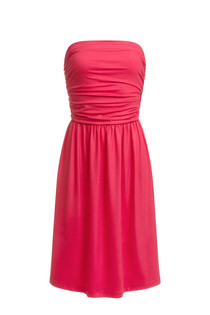 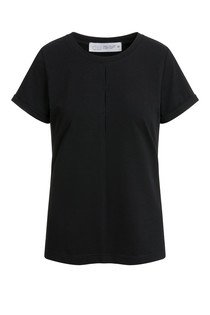 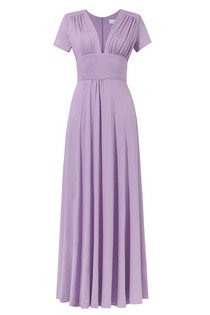 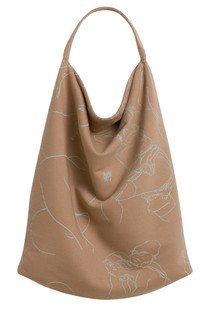